In 2006 the press release celebrated its 100-year anniversary. Ten years later some folks consider it a past art form.

But the press release isn't dead and can be a valuable tool your company can use to introduce new products, or to bring awareness to your business.

Why use a press release?

It creates a stream of news and inquires
Press releases are informative and concise by highlighting only the story's most important facts. A press release, sometimes known as a news release, is a one- to two-page document including the the “Five Ws” (who, what, where, when, how, and why) of a news briefing.

It Gets Your Company In Front Of The Media
No matter what you sell a press release makes your company, your product appear newsworthy. Getting a press release into the right publisher's hands means a story and free advertising.

How to write a press release?

Include these three things into every press release.

Define Your Target List
Press releases aren't for everyone. Define your audience the same way you target your customers. Speak their language and sell only to those who would benefit from your product. 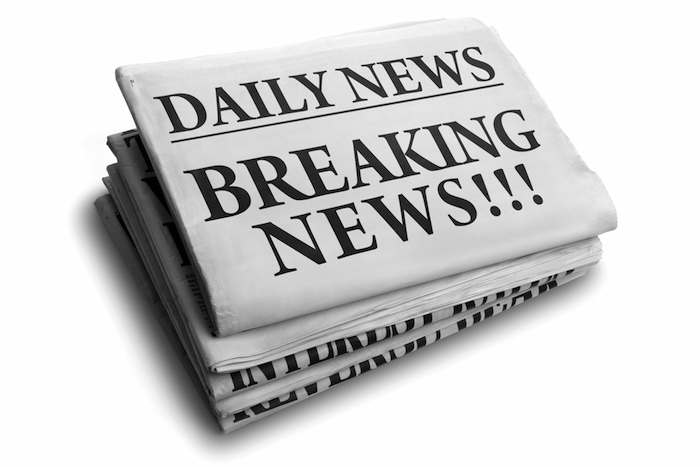 Create That Eye-Catching Headline
It doesn't matter what your company sells a good headline screams 'read me'. Follow a good headline with a great slugline -a more informative sub-headline directly below the main headline.

Include Contact Information
All press releases include this information somewhere on the press release. Our example shows a current, popular format displaying all relevant contact information located directly in the banner towards the top.

Use a press release as part of your company's public relations strategy.

Let Creative Writing Agency write your company's press releases. Check out our website and contact us for a quote.